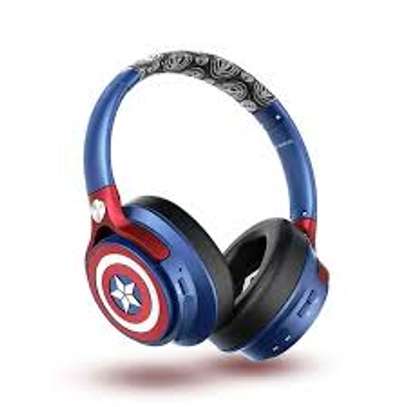 Miles and Miles and Miles will be meeting up at the House of Representatives offices on Tuesday to discuss their plans and share the process. If you’ve been keeping track of the latest news on this subject, you should know that the latest “official” update from the U.S. Secret Service was not yet online:

During the first press briefing to the Congress, which had taken place several days ago, President Barack Obama spoke on the issue of the Ethiopian military and its use of drones in Somalia.

As they talked through Obama’s speech during the first round of Congress’s Homeland Security Committee hearing on September 18, the top secret information on drone warfare was not shared publicly: https://jiji-ethiopia.com/headphones/captain-america
What do you think about the ongoing battle that comes from the military and CIA operations in Somalia? How has the U.S. government responded to the continuing attacks on our nation?

Yes, we have responded. The U.S. has a robust legal system that has proven very strong. There has been a lot of controversy about this, including in the American judicial system because of the use of the Espionage Act that was used.

In October 2005, when President George W. Bush was still running in office, he said to the U.S. Senate that he has asked Congress to act because “they would like to see some accountability back there.” “I ask them to be willing to come to the table so that Congress can take